This term, we will be rehearsing on Thursday lunchtimes (12:15 – 13:00) in RSG/01 in the Richard Steinitz Building from 29th September to 8th December (excluding October half term 27th October).

Our choir provides a positive, relaxed environment where staff can unwind and have fun singing popular tunes.

Singing has been shown to deliver a host of physical and emotional benefits, including increased aerobic exercise, improved breathing, posture, mindset, confidence, and self-esteem. But apart from that, it is just really fun and makes you feel great! It is also a great social activity and a way to meet people from across the University.

There is no audition, no singing ability or experience necessary and you won’t be asked to sing on your own (unless you really want to!). All staff are welcome to attend. 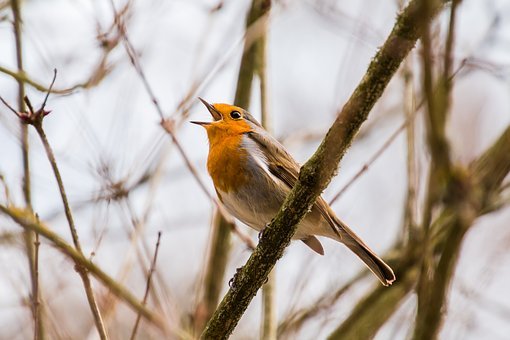 Our choir leader is Sue Bennett, from Musica Kirklees. Here is a little bit more about Sue:

Sue is an experienced vocal teacher and choir director who is passionate about helping people find their voices and develop a love of singing. On completing her Music degree at Surrey University, she became a member of the BBC Symphony Chorus, which included performances at the BBC Proms at Royal Albert Hall, the Royal Festival Hall, a European Concert Series and the Salzburg Music Festival. As a soprano she completed her Diploma in Opera Studies at Birkbeck, University of London, going on to perform in the choruses of several operas and operettas across London. Sue has been a regular soloist for The Lantern Arts Centre, London and as part of the Trinity Concert Series. As a conductor Sue directed the Lantern Arts Community Choir for seven years, developed youth and children’s choirs for Merton Music Foundation, had the privilege of directing the choir of 2000 voices for Cliff Richard’s Millennium Prayer for BBC Songs of Praise and assisted with the choir finale for the 2019 Music for Youth Schools Proms at the Royal Albert Hall. Sue has been working with Musica Kirklees since 2015, directing youth and community choirs across Kirklees. During lockdown she directed Warbling for Wellness for Kirklees Council and currently directs Musica Mirfield Community Choir and Youth choir.

If you would like to join us or would like any more information, please email us at staff.wellbeing@hud.ac.uk. If you are nervous to attend for the first time, why not bring a colleague along too! Look forward to seeing you there!

Here you can download the lyrics to the songs

Here you can download the musical scores for the songs

I Got Rhythm Musical Score